The Russian way of death 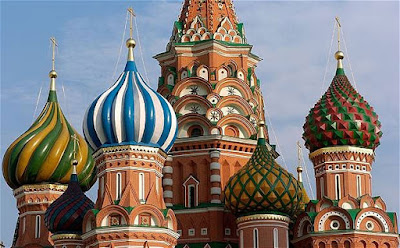 On the surface there is little that Grigori Rasputin, the so-called Mad Monk shares in common with the Russian dissident Alexander Litvinenko. Until, that is, you consider the manner of their deaths.

They were both regarded with considerable disdain by the powers that be.

Rasputin had managed to gain the friendship of Nicholas ll (the last Tsar of Russia) and, more importantly, the tsarina Alexandra by apparently healing their son, Alexei Nikolaevich (the heir to the Russian kingdom) from the traumatic effects of hemophilia. This said, his presence in the Royal Court and his influence were a cause of much embarrassment to the ruling class of St Petersburg and senior officials. After all, Rasputin was nothing more than a peasant with foul, uncouth ways. He was soon to become synonymous with power, debauchery and lust - and the increasing unpopularity of the imperial couple. 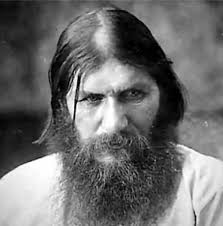 Over 100 years later, Alexander Litvinenko, the former Russian KGB officer who fled Russia to escape prosecution for his outspoken accusations against both president Vladimir Putin and the Russian secret services, was granted asylum here in the UK. He was clearly viewed as a dangerous traitor by the Russian authorities.

Both figures were seen to pose a threat to the powers of the state, albeit in wholly different ways. Both became the prime targets of very wealthy assassins. In the case of Rasputin, Prince Felix Yusupov, and in Litvinenko's 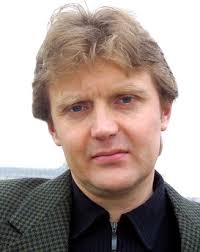 case, the multimillionaire Andrei Lugovoi. Both men, of course, fell victim to a poisoning plot. Rasputin was poisoned with potasium cyanide powder while over a century later, the KGB chose to use radioactive polonium for poor Litvinenko. And both targets proved to be difficult to poison. According to the findings of the government's recent public enquiry, Litvinenko was poisoned twice; the first attempt didn't work and only made him ill. And as we all know from our history lessons, Rasputin proved to be an extremely difficult bugger to bump off. In his case the initial poisoning attempt didn't work either, and neither, come to that, did a bullet in the head. His assassins had to finally resort to drowning him.

So here we have two very different men; both vilified in equal measure by the Russian authorities; and both the subsequent targets of poisoning plots that initially didn't work. A case of history repeating itself perhaps?

Alex Pearl is author of Sleeping with the Blackbirds
Posted by Alex Pearl at 07:43