The story behind my story 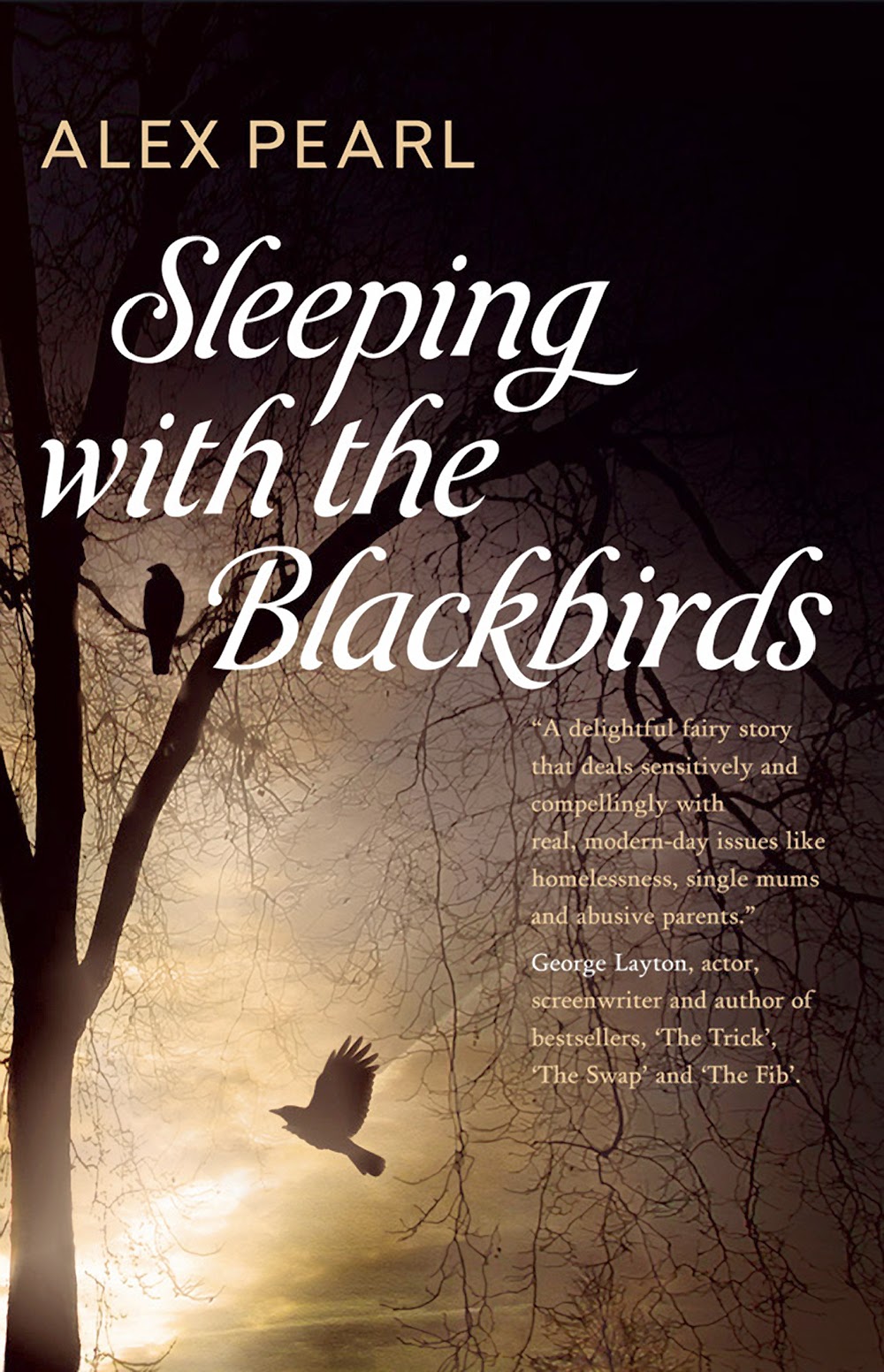 Four years ago I was working as a copywriter at the London office of a large global advertising agency that was going through a huge international merger with one of New York’s oldest agencies. The merger of these two lumbering and ailing giants that had both seen better days was a prolonged and messy business that had the air of desperation about it. You could liken the whole exercise to the Hindenburg coming to the rescue of the Titanic.

During this time, the workflow slowed to a trickle, so that copywriters like myself invariably found themselves twiddling their thumbs, reading the papers and in some cases calling their headhunters. I, for my part, decided to at least look busy by writing a story for my kids.

Doing so in company time was admittedly a bit naughty, particularly since it also created the false impression that I was far too busy to take on any of the new and rather scarce advertising briefs that very occasionally floated through the agency’s doors. But for me, doing nothing constructive with the time would have been even worse.

This strange state of affairs continued for many months until eventually the newly merged company in its wisdom employed a new Creative Director - a diminutive, bald Irishman who bounced around the place like a small child let loose in a large toy department. His chirpiness was, however, something of a front. Within a few months he had fired his entire creative department – me included, and replaced all the coveted awards in the agency’s awards cabinet with house plants.

So I was out on my ear with a few tatty crates of personal effects and an even tattier manuscript entitled ‘Sleeping with the Blackbirds’.

Today, the book is available in paperback. And the Kindle version is now available to download at: http://www.amazon.co.uk/Sleeping-Blackbirds-Alex-Pearl-ebook/dp/B00FK14Y74/ref=sr_1_1_bnp_1_kin?s=books&ie=UTF8&qid=1387469906&sr=1-1&keywords=sleeping+with+the+blackbirds

Sleeping with the Blackbirds